“It is a special privilege to serve as president of a university. Society invests in universities not just its money, but something far more precious, the potential of enterprising men and women who seek to enrich their lives through higher education.”

A Special Tribute to Dr. Hitt 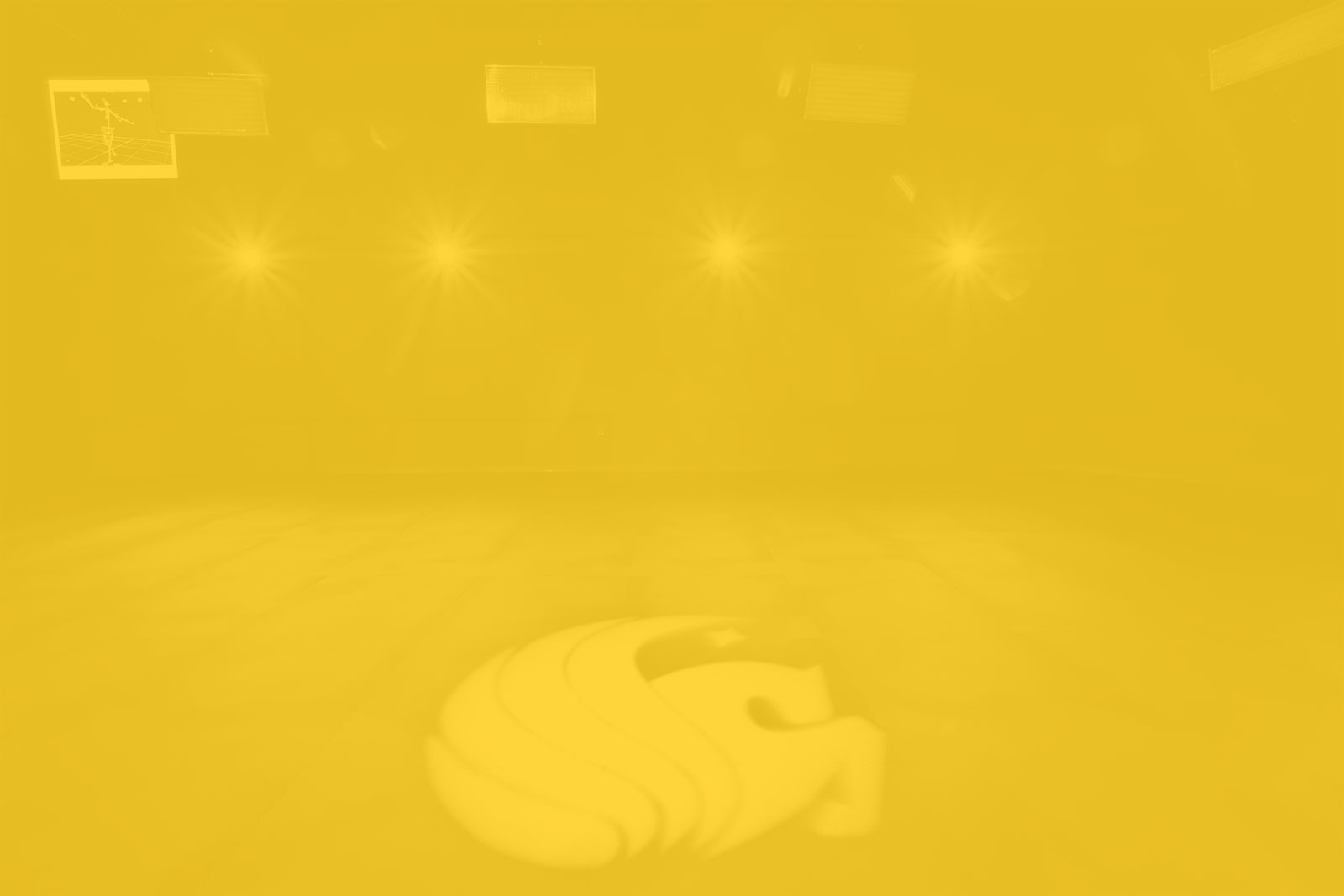 Of the 318,205 degrees earned by students since UCF’s founding, Hitt awarded 262,858 – nearly 83 percent. He also conferred more degrees than any other president in State University System of Florida (SUS) history.

Hitt’s rank in SUS based on number of degrees conferred

“Having three degrees from UCF makes me extremely proud to be a Knight, and grateful to President Hitt for his tenure at the helm. Clearly, UCF has been transformed into a world-class institution due to his incredible leadership.” 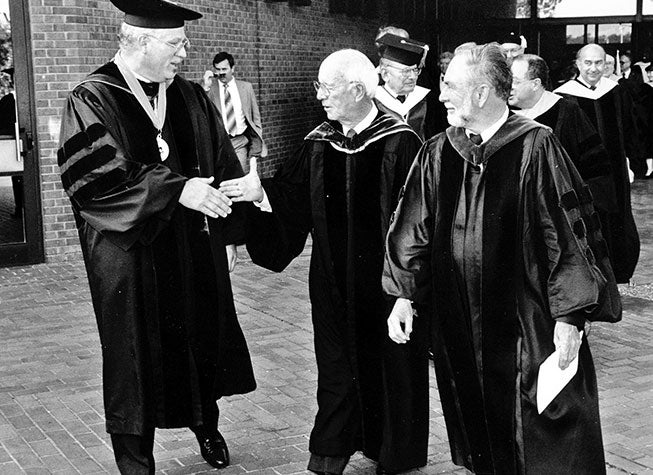 Hitt established five key goals in 1992 that redefined the university’s course for the future.

“I am convinced that if UCF achieves these goals, it will be America’s leading metropolitan university, and, even more importantly, we will be a vital force in Central Florida’s development as the nation’s most dynamic, vibrant regional economy.” 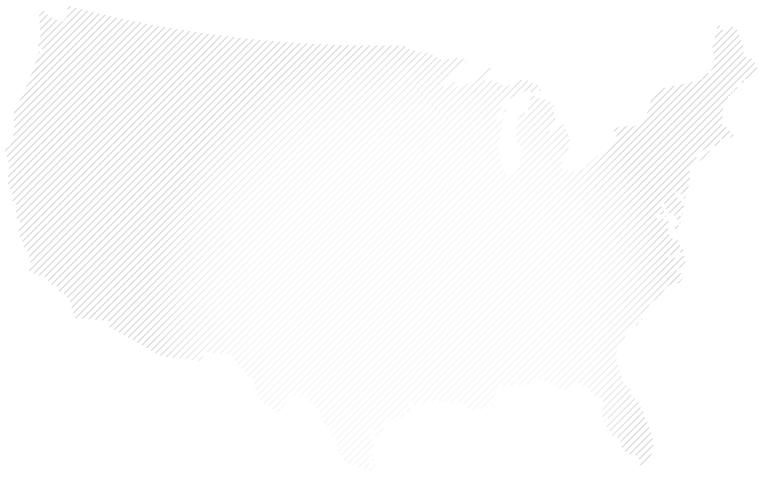 Hitt is recognized as being second nationally among public university presidents for number of degrees conferred at a single school. 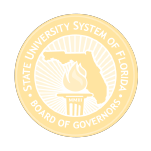 Hitt ranks third among the longest-serving presidents in SUS history. In terms of longest service at one SUS institution, President Hitt is second behind Edward Conradi of FSU (1909-41) and leads the SUS since World War II.

“Simply stated, I believe Walt Disney and John Hitt have done more to transform Central Florida into a vibrant, dynamic place than any two people.” 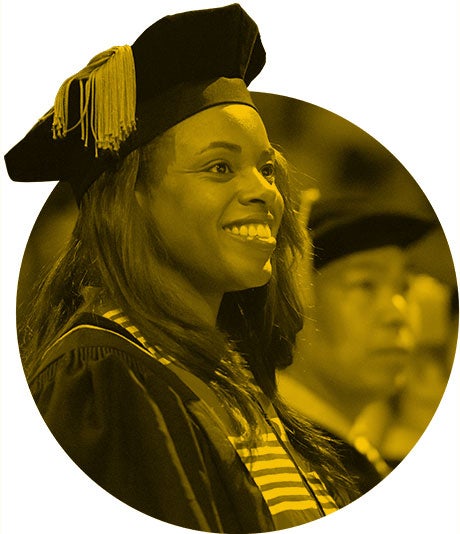 Hitt has been at the helm of major changes at UCF. Over the course of his 26-year presidency, his leadership fueled increases in enrollment, diversity, degree programs and more.

*Note: 2017 scores are from the new SAT test which uses a different structure and an updated scoring scale.

“President Hitt has led UCF from a little-known school to one that has provided opportunities for hundreds of thousands of students to attain a quality education and pursue their dreams.”

A Foundation of Excellence

Since 1968, UCF has grown from a small, technological school to one of the nation’s largest universities, constantly gaining in quality. Our legacy for inclusion and excellence was built by leaders who believed in the power of education to transform lives, communities and our entire state.