As the chief academic officer, he leads UCF’s academic programs and initiatives across 13 colleges, which serve more than 69,500 students and support more than 3,000 teaching and research faculty. His responsibilities also include multiple campuses, research centers and institutes. In addition, he manages UCF’s academic operating budget in collaboration with the president’s office, vice presidents, deans and other academic leaders.

Johnson joined UCF in 1990 and served from 2011 to 2020 as dean of the College of Sciences, where he is also a professor in the Department of Physics. The college spans natural and mathematical sciences, social and behavioral sciences, and communication. As dean, Johnson oversaw all the college’s education, research and service activities.

His other roles at UCF have included serving on the University Budget Committee, Budget Realignment Committee, and the IT Governance Committee. He has also been engaged in overseeing global academic programs, chairing dean and provost searches, serving as associate dean and interim chair, and assisting the provost’s office with faculty collective bargaining agreement negotiations, grievances and discipline. As a scholar, his research is in theoretical condensed matter physics, including nonequilibrium high-current transport in nanodevices, quantum statistical mechanics of integrable systems, fractional statistics, and pattern formation in complex fluids.

He earned his Ph.D. in physics from the University of Virginia.

Learn More About the Office of the Provost Organization and Leadership

At UCF, being big means you have more options. Check out our 215+ degree programs, award-winning faculty, groundbreaking research and exciting opportunities — there’s so much to experience and learn at Florida’s largest university. 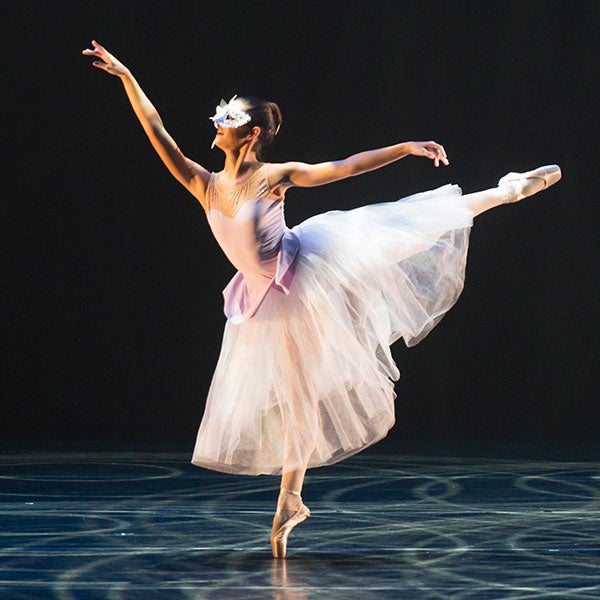 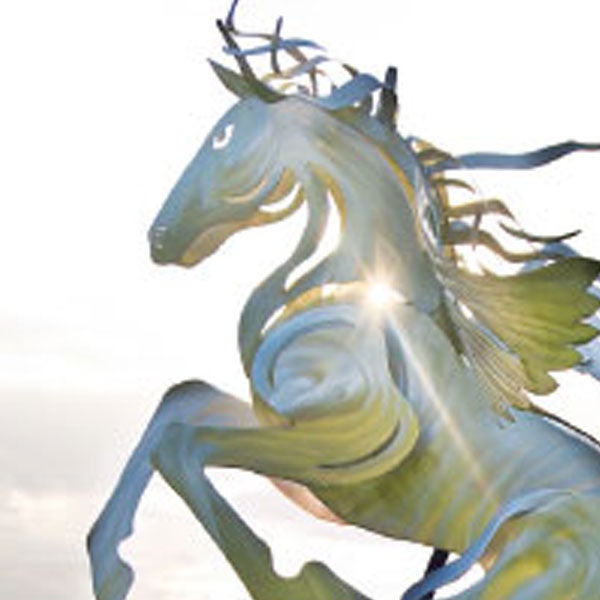 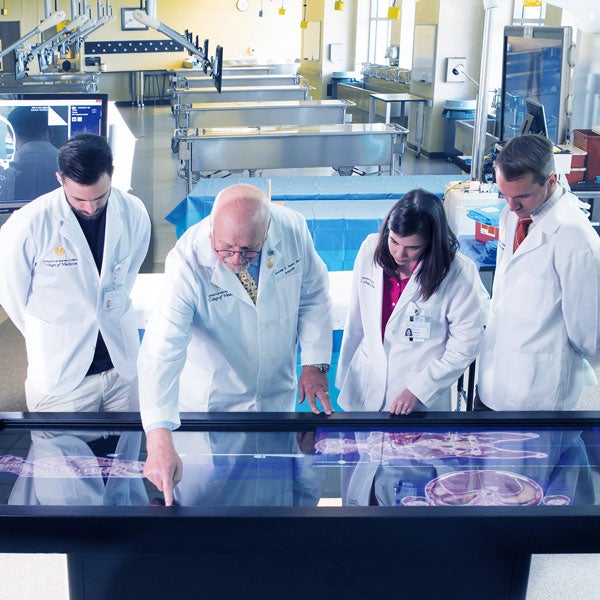 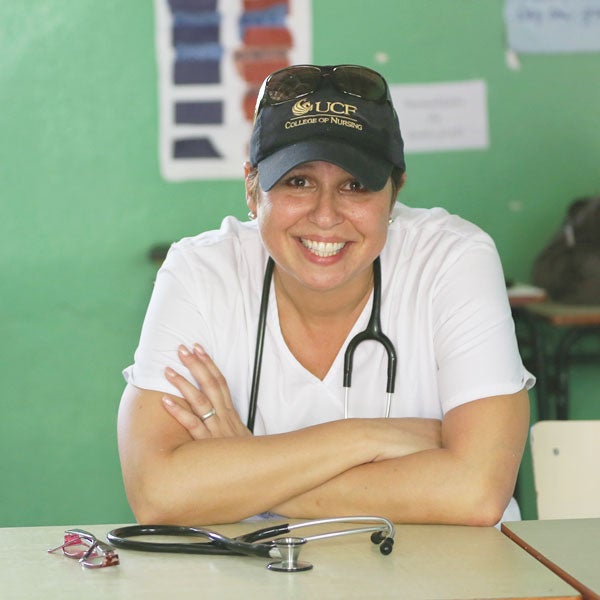 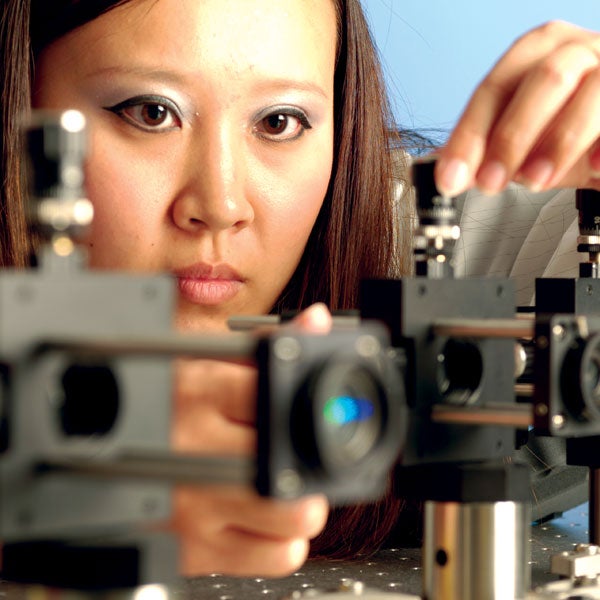 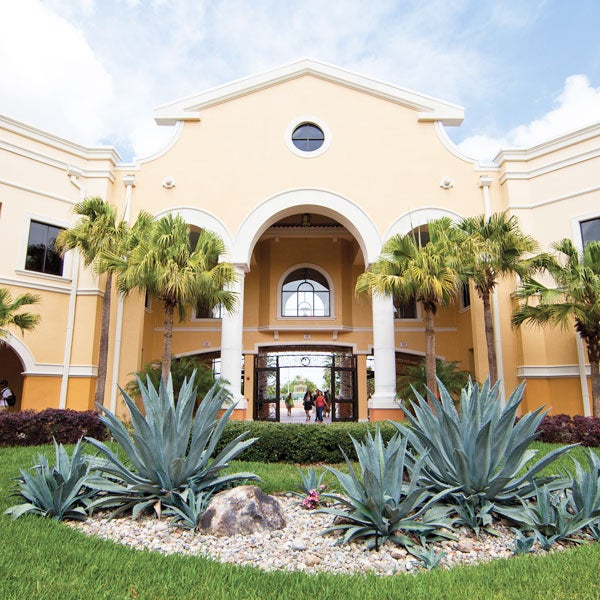 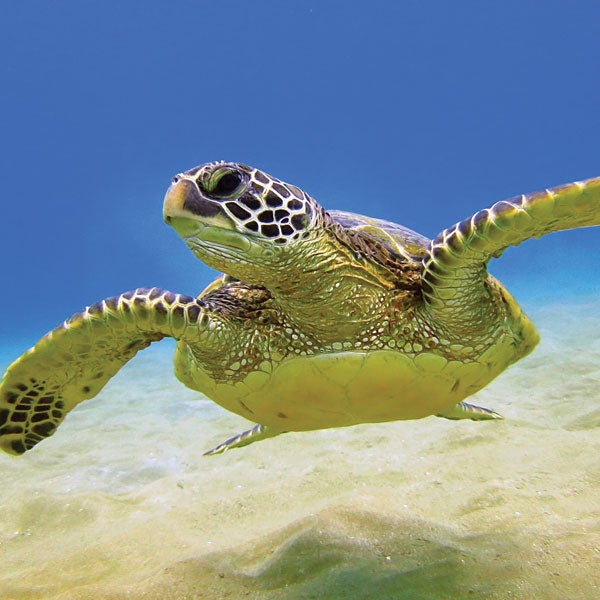 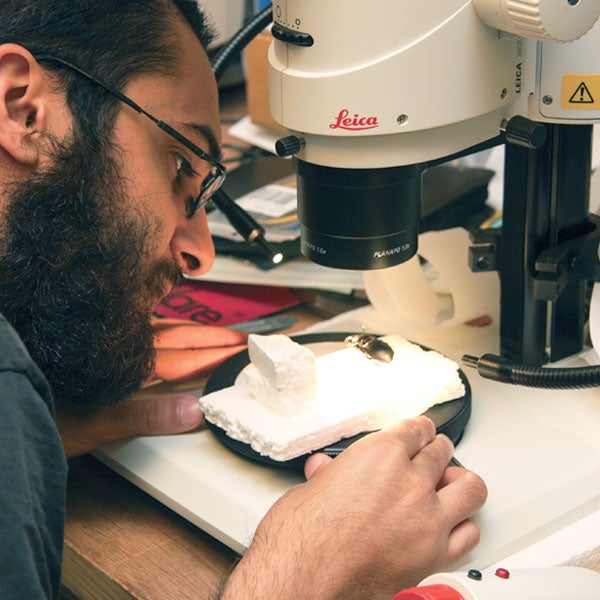 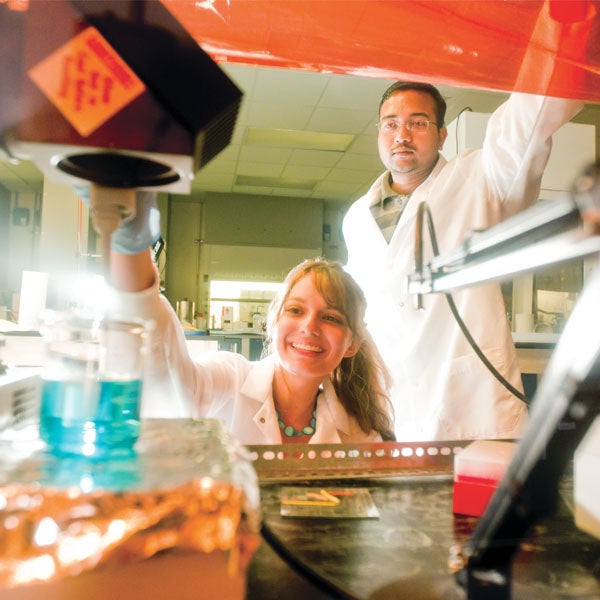