Program at a Glance

Succeed in the Entertainment Industry as a Filmmaker

The B.A. in Film offers courses in film theory, history and criticism. The aim of the program is to give students a broad and in-depth knowledge of these areas. The emphasis is on the aesthetics, styles and forms of film. The first two years of the program provide students with a general background and introduction. In the second two years, the program concentrates on the analysis of specific film practices such as editing, color, sound, staging, cinematography, narrative form and theoretical and historical perspectives.

In the advanced courses, student learning will be verbal and visual, written and practical. Students are expected to have access to a digital video camera and an editing suite. Courses are sequenced and coordinated over the period of the degree enabling students to build on their learning in a progressive and coherent manner. An Honors Dissertation is an option in the final year.

Students of Film have the advantage of stimulus and interaction with faculty and students in other disciplines and the opportunity to take elective courses in these areas. The emphasis on film form and the integration of theoretical/historical and practical studies in the UCF program makes it unique and innovative.

Other Film and Mass Media Programs and Certificates:

The Film, BA program is under UCF’s Nicholson School of Communication and Media which provides a creative, collaborative and ethical environment for the production of high-quality games, interactive media, film and mass communication.

Florida has one of the highest employment levels for artists in the country, along with Nevada and California.

The national median earnings for craft and fine artists is $49,120.

Ready to get started?

Ready to get started? Take the next step to save your spot at UCF.

Check out your application requirements. See what freshmen and transfer students need to apply.

Short on time? You can start your application today and come back later to finish.

Film Theory and Criticism I

Learn research methods and applied issues of responsibility for filmmakers.

Capstone I - The Professional Practice

Prepare for the transition to a professional practice, clarifying the paths available to visual artists after graduation. 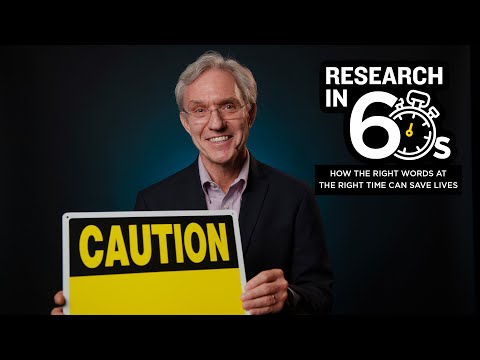 Colleges & Campus
Research in 60 Seconds Video: Examining Effective Crisis Communication
Pegasus Professor Timothy Sellnow, who teaches in the Nicholson School of Communication and Media, researches the importance and impact of simply using the right words during…

Arts & Culture
Using the Arts to Take a Deep Dive into the Sea
Pegasus Professor Stella Sung’s composition Oceana: Sounds of the Sea will invite patrons at UCF Celebrates the Arts into a story they will never forget.

Colleges & Campus
UCF Names 2022 Pegasus Professors
This year’s recipients include expert researchers in the fields of physics and crisis communications.